Japan in Düsseldorf and NRW

For Japan, Düsseldorf is the number one city in Germany. Traders were the trailblazers for this development that has taken place over the last six decades. The traders were followed by their families and gradually a typical infrastructure grew up: retail trade, banks, doctors, bookshops, forwarding agents, insurers, a Chamber of Commerce and Industry and a Consulate-General. A Japanese school and Japanese kindergartens were established. Since 2014 the Japanese airline ANA has been offering a direct flight connection between Düsseldorf and Tokyo. All of this allows one to speak of “Japan’s capital” on the Rhine when the subject of Düsseldorf comes up.

In the 1920s it was initially the international port of Hamburg and then Berlin that were the most important places in Germany for Japan. After the Second World War there was huge demand in Japan for machinery and heavy industry products. Düsseldorf – then known as the “Ruhr’s writing desk”– was the ideal place to acquire this sought-after technology, in particular the know-how for steel and machine construction. Düsseldorf also benefited from its central location in Europe’s most important conurbation, thus proving to be the ideal place for the Japanese for all sales and acquisition matters.

Japanese activities have long since expanded beyond the city’s borders. Companies have settled all around Düsseldorf, especially space-intensive ones. Thus more than one-quarter of the Japanese people in Germany live in the Düsseldorf region. Other cities such as Frankfurt, Hamburg and Munich – which are of interest to certain sectors – lag far behind.

Understanding, congeniality and mutual helpfulness characterise the relationship between Japanese and German citizens, encouraged by the German-Japanese Association founded in 1964, as well as by the ongoing dialogue between the City and the Japanese community. Despite the reserve that is typical of the country, Japan’s sons and daughters are a natural part of the picture at traditional Rhineland festivals, and their presence helps to enrich the city’s artistic and musical life. 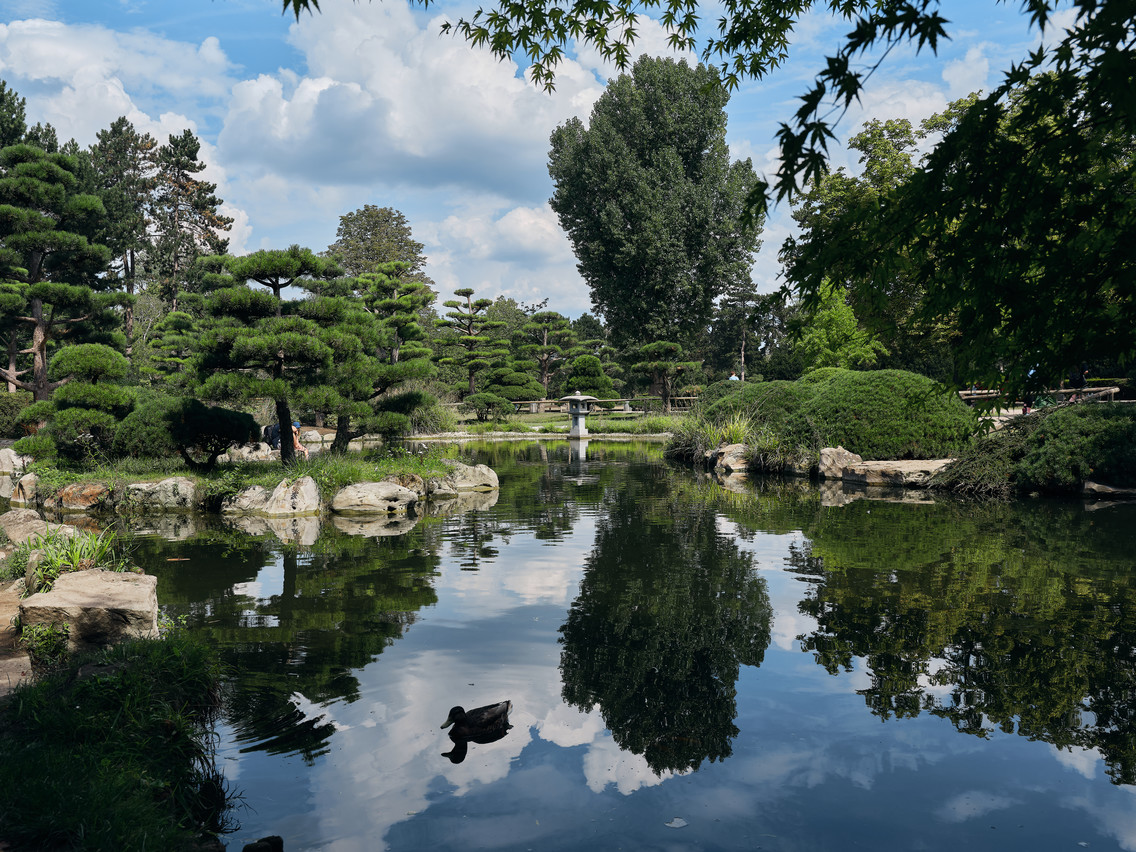 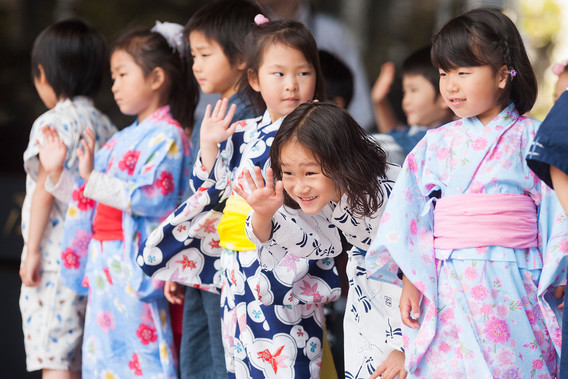 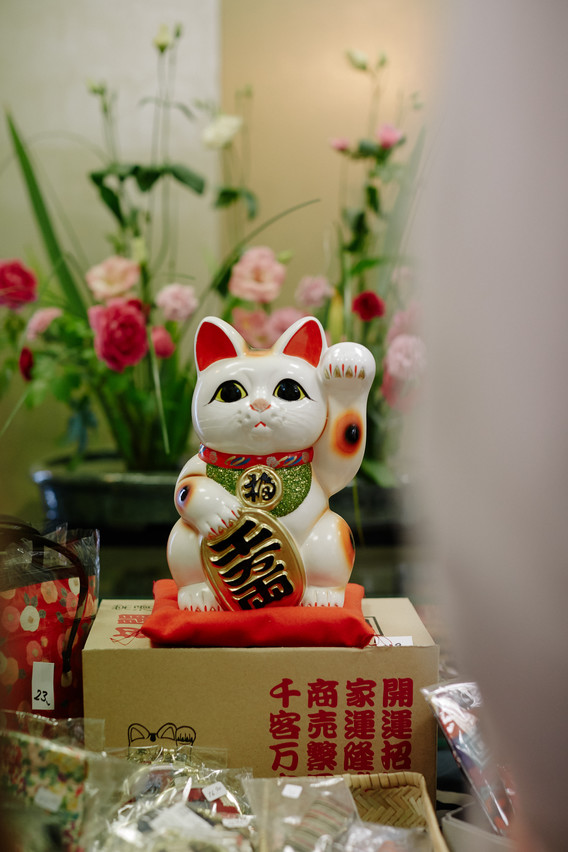 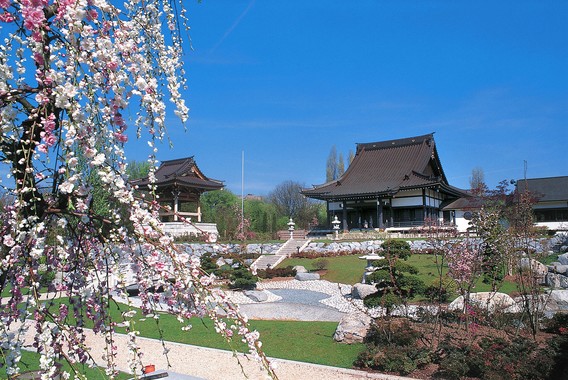 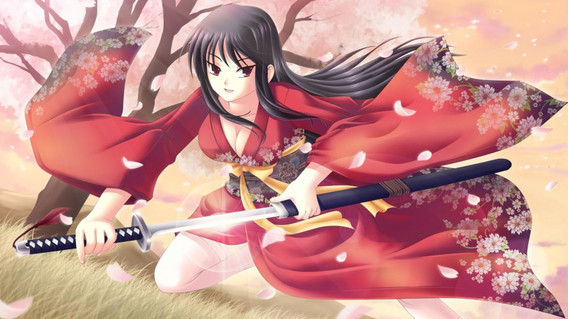 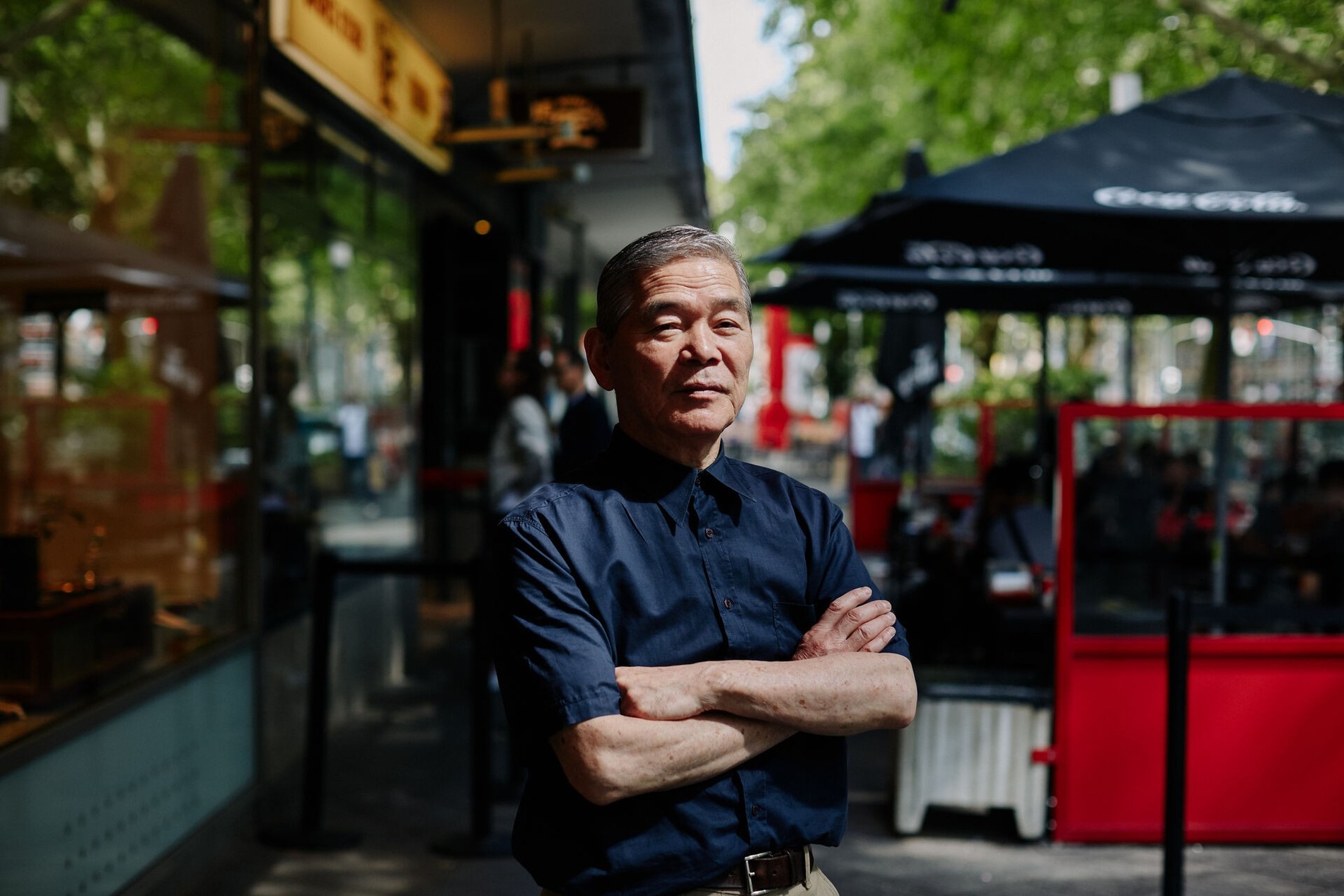 The Japanese quarter along Immermannstrasse